LACYORK is intended as an electronic venue for information-sharing among scholars and practitioners interested in:

Most postings are in English, though approximately 30-40% may be in Spanish or other languages of the region. The list bears an average of three to four postings per week, with each posting usually comprised of multiple items grouped together as "Announcements" or "News." Attachments and graphics are avoided. Subscribers may submit postings to the list, though submissions are screened for relevancy and redundancy by the moderator. 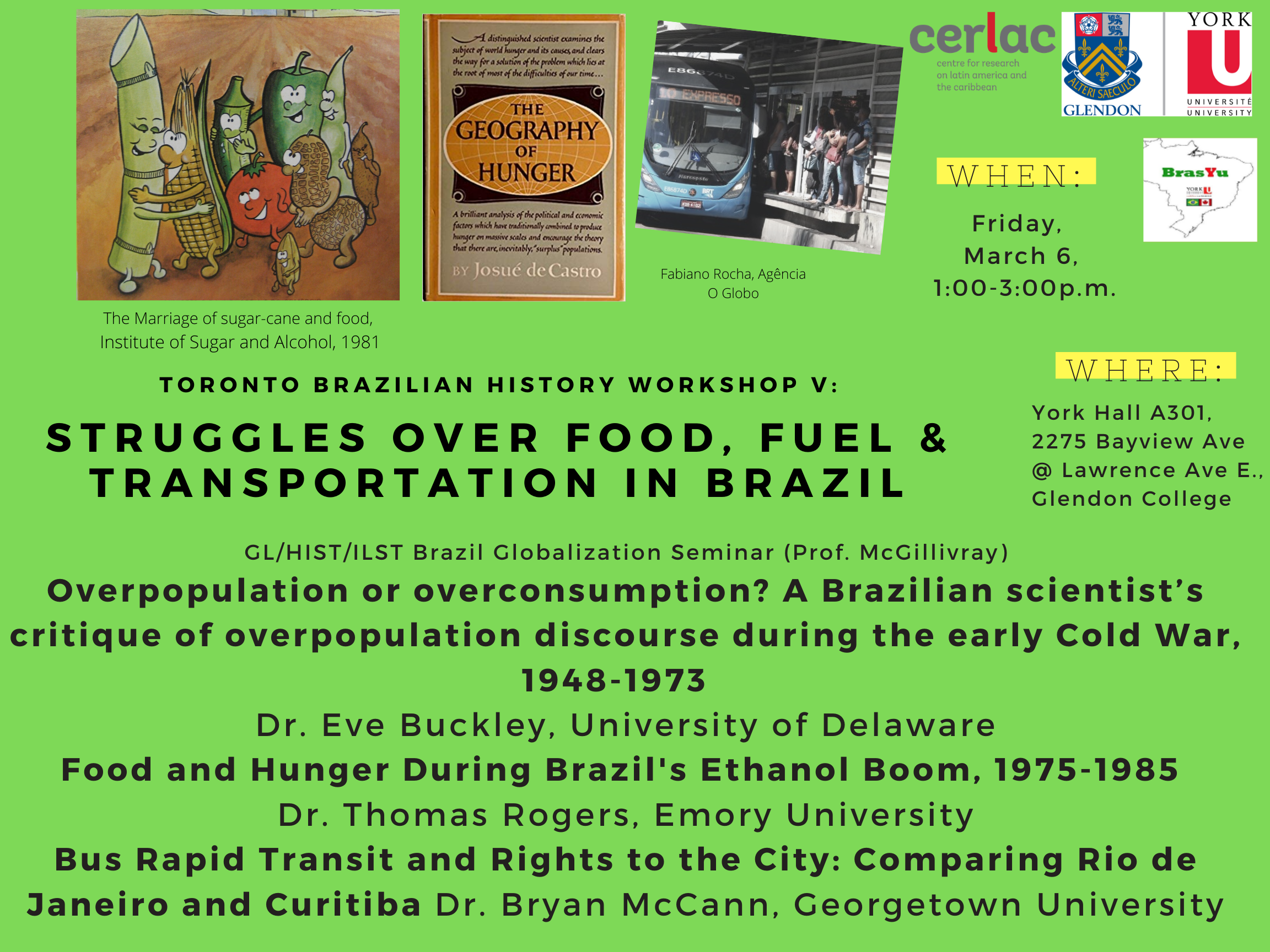 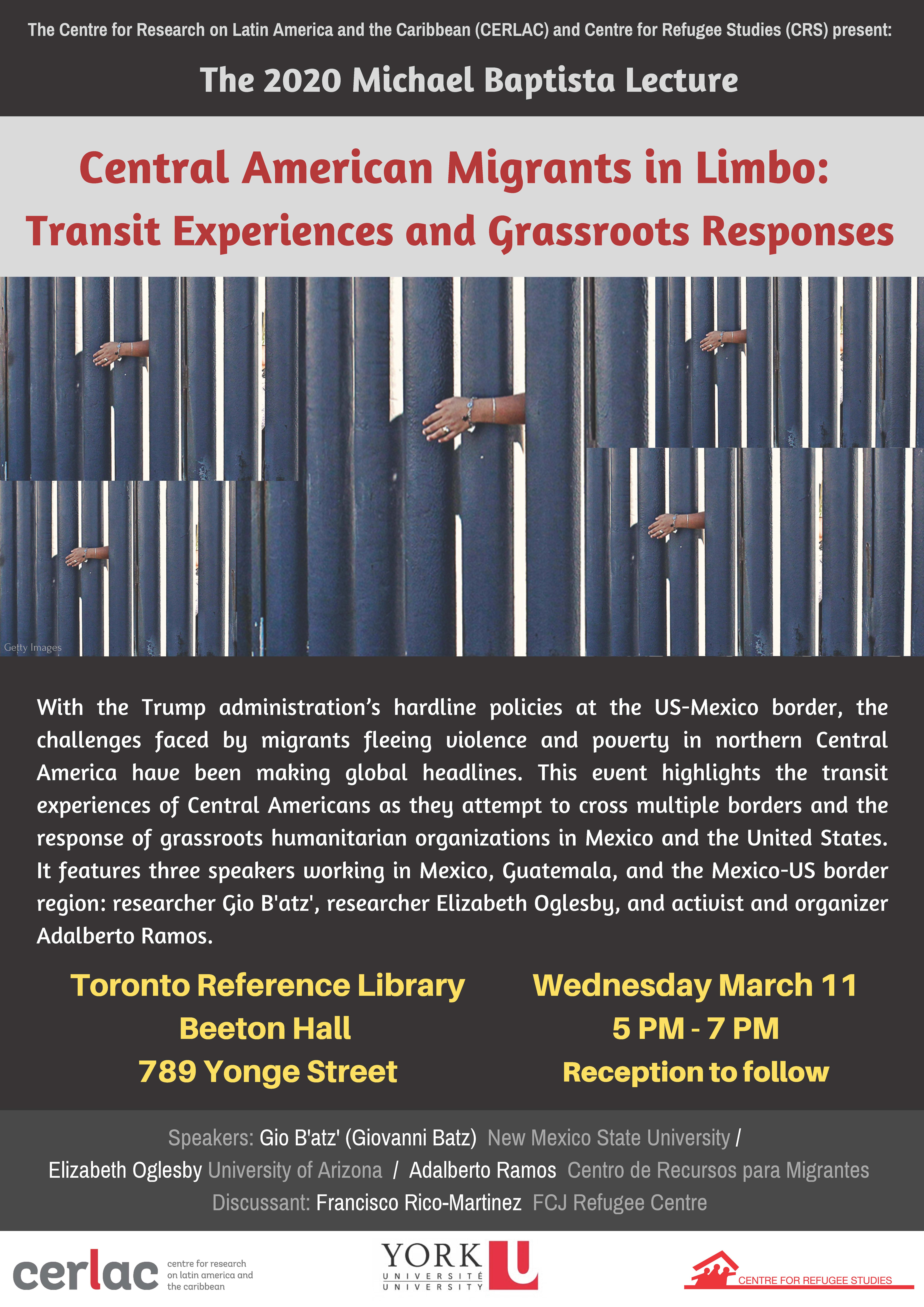 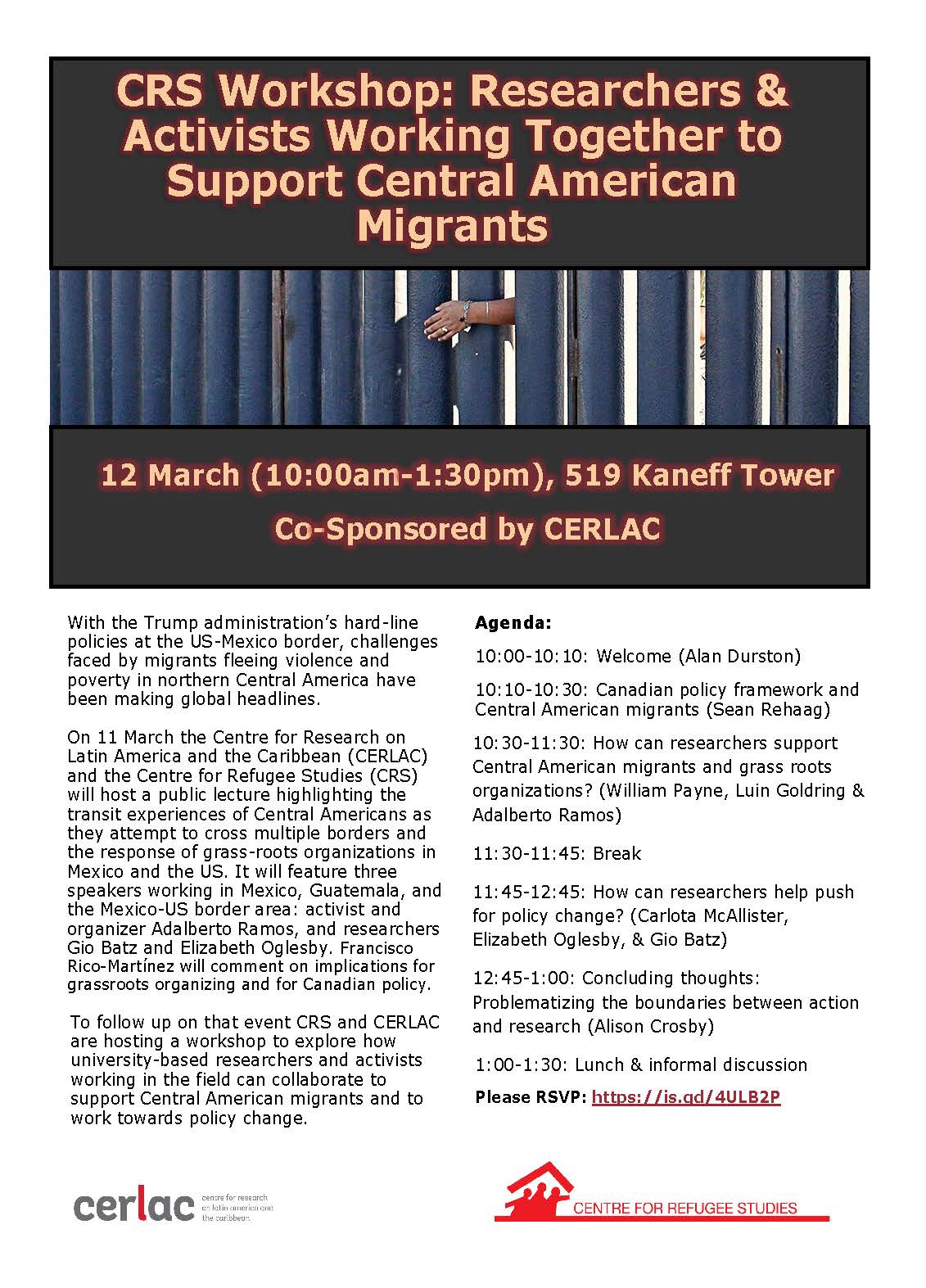