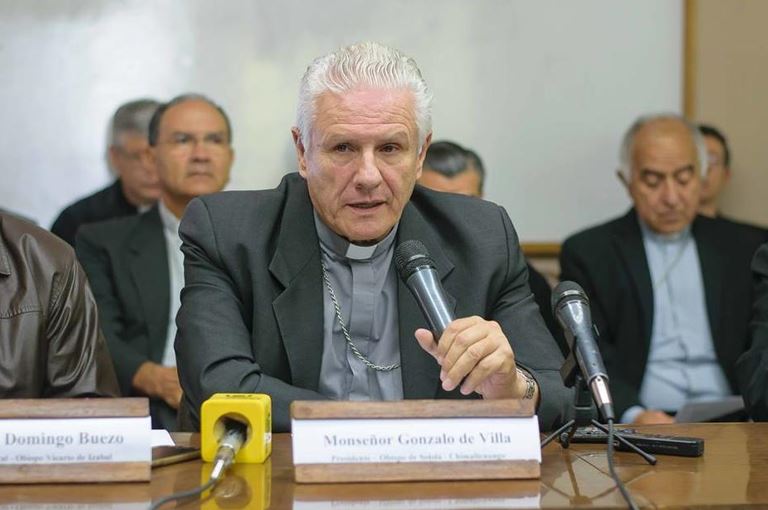 On July 9, 2020, the Vatican announced that Gonzalo de Villa, who in 1988 completed a Masters Degree in Social and Political Thought (SPT) at York University, has been appointed Metropolitan Archbishop of the Archdiocese of Santiago de Guatemala— historically the oldest of the two Ecclesiastical Provinces in Guatemala.  While at York, he was also associated with the Centre for Research on Latin America and the Caribbean (CERLAC) and completed its Graduate Diploma in Latin American and Caribbean Studies. His major research paper (MRP) was entitled “Colonial Guatemala: Ethnicity and Social Classes, 1524-1821”.

Born in Spain, Gonzalo de Villa moved to the Americas as a young adult where he trained and worked as a Jesuit Priest in various nations in the Caribbean Basin and Central America while at the same time continuing his studies in philosophy and the social sciences in Mexico, Canada, and elsewhere.  This led to a remarkable dual career, one involving increasing levels of responsibility as a Priest and then as a Bishop within the Church and ongoing academic contributions as Professor and Dean of Political Science and eventually President of Rafael Landívar University in Guatemala.

While completing his degree at York, Gonzalo de Villa worked as a Parish Priest in Toronto and was associated with the Jesuit Centre for Social Faith and Justice, then directed by Michael Czerny, who was named Cardinal in October 2019. The Jesuit Centre worked with CERLAC and other York-based research centers, their faculty members and graduate students, in organizing various Roundtables on building peace in Central America that were held with the participation of members of parliament and the foreign policy related departments of the Government of Canada in Ottawa.

Following his return to Guatemala, Gonzalo de Villa’s academic work included valuable collaboration in the multi-university international research program on Guatemalan Refugee and Peace Issues, organized jointly by the Centre for Research on Latin America and the Caribbean (CERLAC) and the Centre for Refugee Studies (CRS) at York over the period 1994-1999 and supported by the Social Science Research Council of Canada (SSHRC). De Villa summarized his research within the wider project in an insightful and provocative essay on the complex issues of land reform and peace in Guatemala. His paper was published together with essays by other project collaborators in the book Journeys of Fear: Refugee Return and National Transformation in Guatemala (edited by York Professors Liisa North and Alan Simmons, and published by McGill-Queen’s University Press in 1999).

Congratulations to Mons. Gonzalo de Villa on his appointment and all best wishes for his continuing work! 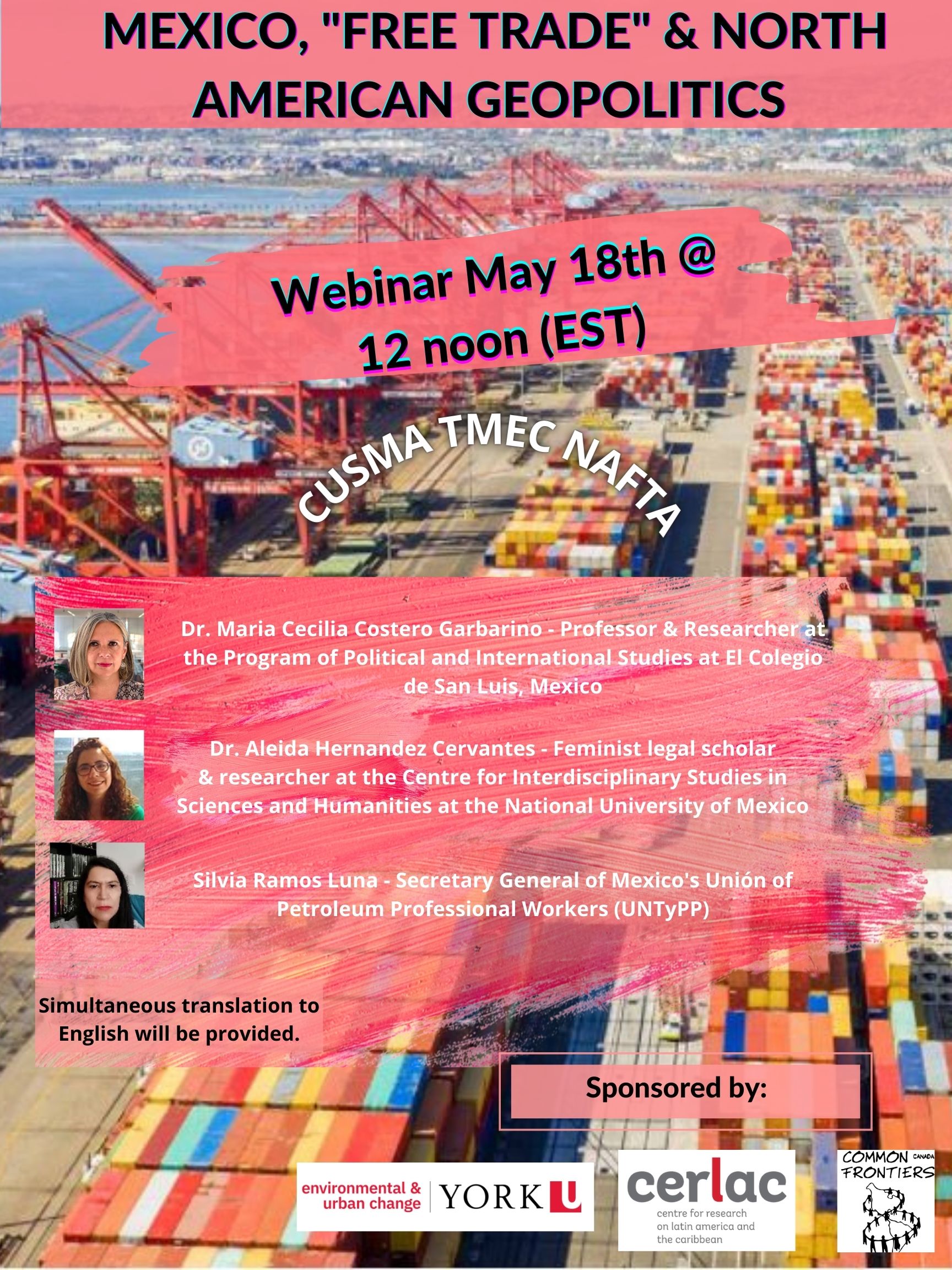